Take This Job & Love It

Glenn's Wife is Glenn's blonde-haired ex- wife, who is named "Donna", which was revealed in "S1E6", and she is a reoccurring character in Squidbillies.

She is frequently the target of sexual harassment and she has been repeatedly stalked by Early (and even Rusty on one occasion). Though she tells Glenn she isn't interested in Early, at one point In the episode "Tuscaloosa Dumpling", Early and Rusty ring her doorbell for hours on end while catcalling her until the doorbell battery runs out. Glenn asks if Donna loves Early to which Donna replies that "he's stalking me - remember the guy who filled our mailbox with dead squirrels?".

As Early and Rusty leave, she quietly whispers in Early's direction (and out of his and Glenn's earshot): "call me?", from her window to Early and Rusty (hinting at the possibility she is unfaithful or secretly likes the idea of being stalked).

Glenn's wife has an exact lookalike who is married to a regular background character. First seen in "Take This Job and Love It," and they have been routinely spotted together in multiple episodes and every season since. Whether this is yet another example of a Dougal County clone, or a twin sister, or Glenn's-Wife herself living a double life, has never been clarified. Early refers to one of these women as "Donna" in the episode, "Office Politics Trouble." Yet again, whether this character is actually Glenn's Wife, was not clarified. 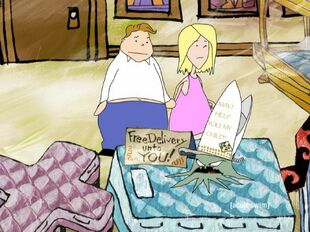 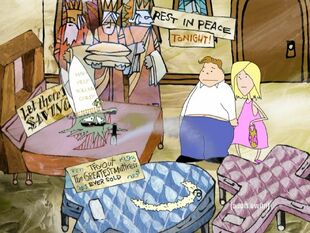 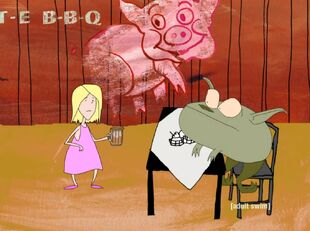 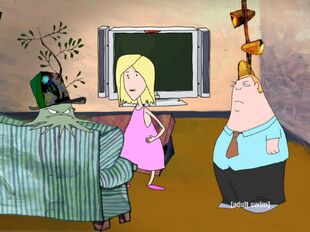 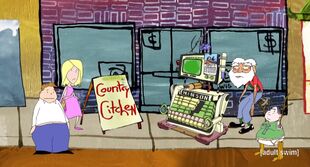 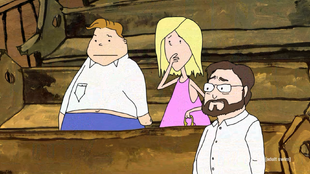 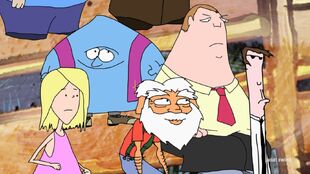 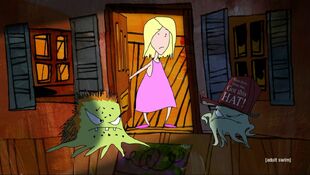 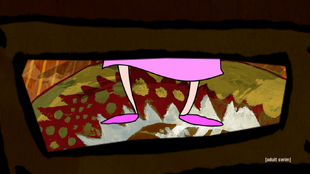 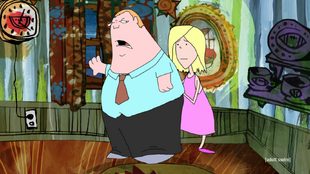 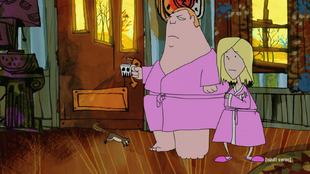 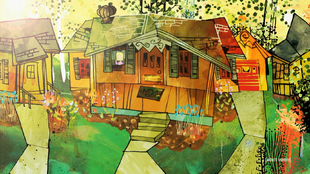 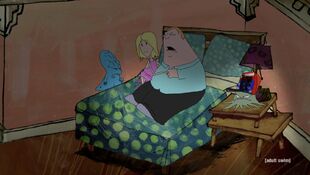 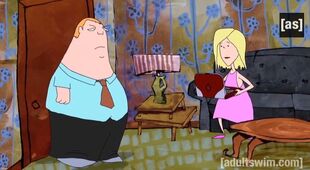 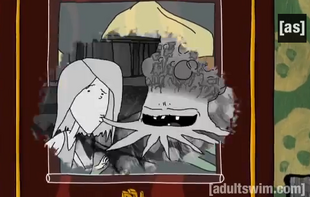 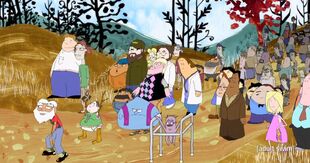 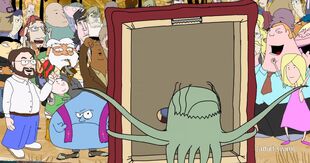 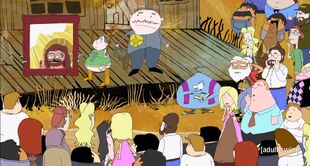 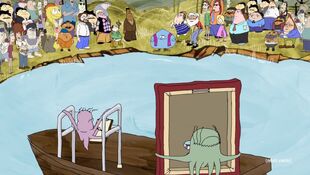 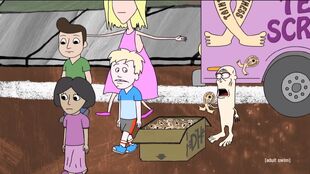 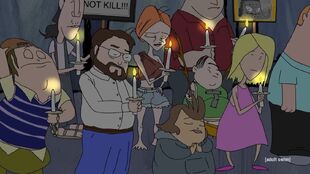 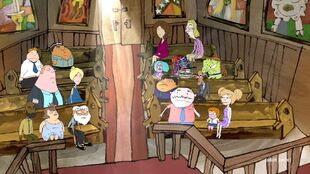 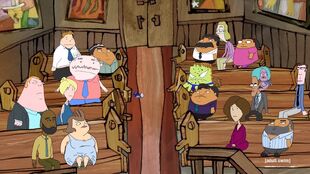 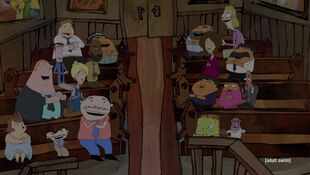 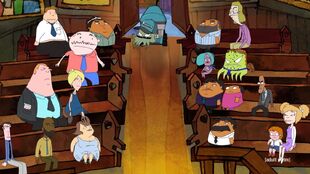 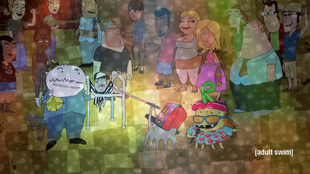